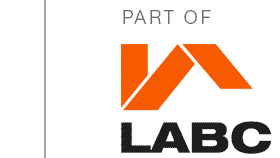 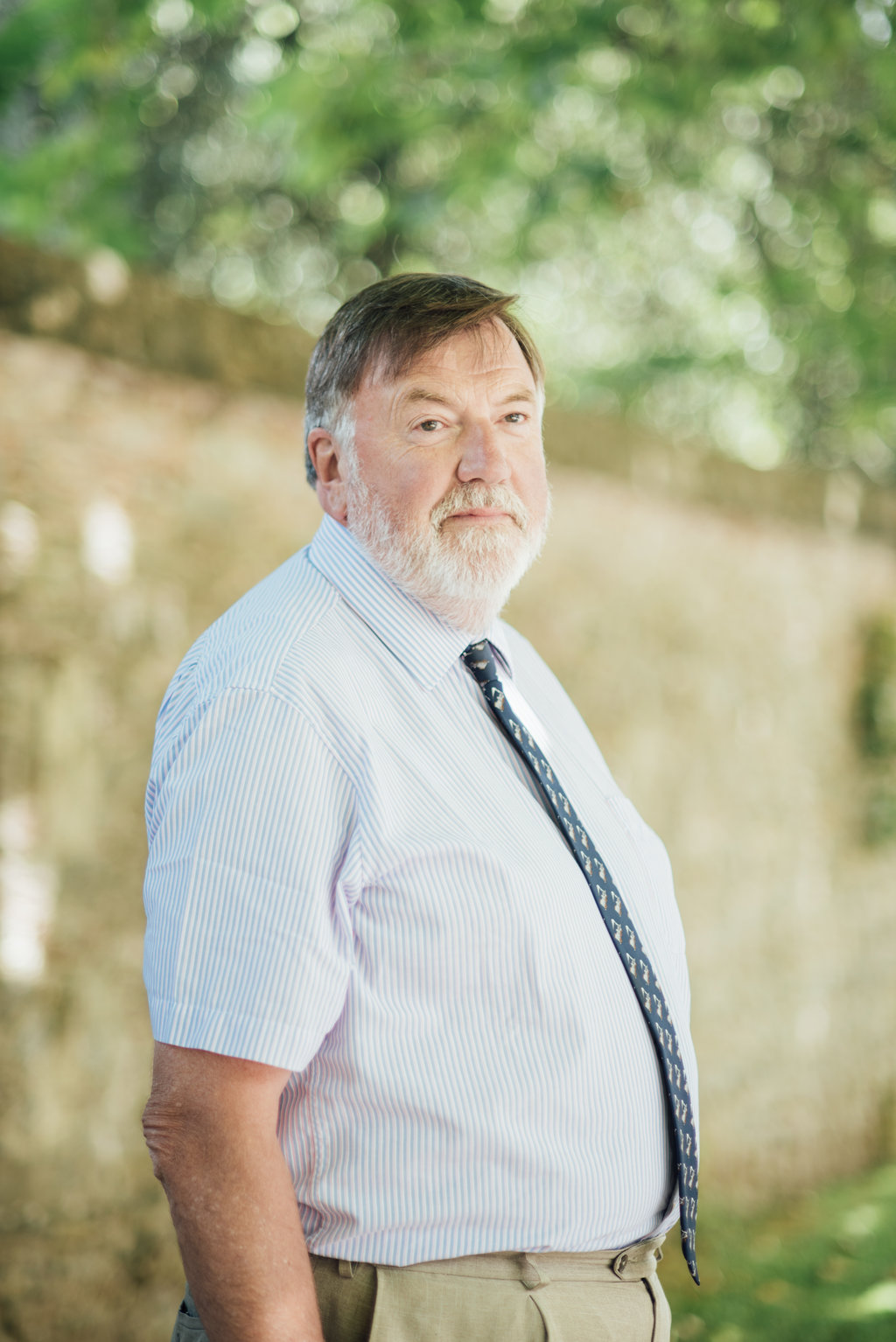 Simon started in Building Control in 1975 in an Outer London Borough.  He remained in the South East until 2008 working in a succession of Surrey Authorities.

Simon then joined Devon Building Control as an Area Surveyor.  Having spent the majority of his career working in urban areas Simon is enjoying working in "a properly rural area".